Okay, Bachelor fans…this one’s for you. (: People that know me well know that I am OBSESSED with all things Bachelor. And, in these trying times full of anxiety and talks of quarantine and “the world ending”, I’m writing this because:

As you may have seen Thursday night, Madi made a post on her Instagram, almost immediately Peter followed, stating that they “were going their separate ways”. And, I have to say, I’m equally disappointed and relieved for the both of them. I want to focus on Madi’s side of things here since she absolutely did NOT deserve what was handed to her this season! Or, did she?

“I mean, at the end of the day, it is what it is. Can’t change the past, and there’s a lot that was out of my control. I’m not a mom, so I don’t know what it’s like to have a son, to have kids,” Madison said in response. “I know that I have love and respect for Peter. Therefore, I have love and respect for Peter’s family and I will never say a negative word about anyone or anything” (Madison Prewitt, courtesy of ET Online).

Alright ^, we all saw #crazyBarb’s response to Chris Harrison when he asked Barb what it would take for Peter & Madi to earn their blessing. Do you remember when she said that they would have to FAIL TO SUCCEED?!?! Are you kidding me?????? I couldn’t believe she said that, and for Madi to say that response above just shows how INCREDIBLE, poised, and humble her character is. She truly has such a strong faith that her words and behavior were unwavering, even in the most unruly and ruthless attack I’ve ever seen on reality TV!

So, why did Barb not want Peter to be with Madi? Why did she want him to be with Hannah so badly? These are my thoughts:

Madi is a strong woman. She’s shown us that from the beginning. She’s incredibly mature, wise, confident in herself, is well spoken, and never interfered with the drama during this season. She stayed so true to herself, in fact, that Savannah (a VERY cute girl cut from this season way too early) unveiled to the Ben & Ashley I. podcast that Madi would often be in her room doing Bible study!

While Hannah Ann’s NOW shown herself to be well spoken as well, Madi was this way from the start. We all saw Madi & Peter’s chemistry from the beginning, and it was really sweet to see her attend his parents’ vow renewal early on in the process. I don’t think I was the only one who thought “This girl seems to have it all!” MY theory is…Barb saw how strong of a woman Madi was – she saw the potential for Madi to take Peter away from her and, as the Bible says in Genesis 2:24, “a man will leave his father and mother & shall cleave to his wife.” Miss Barb was NOT going to be okay with that! She saw a strong young woman stuck in her ways and how much Peter was OBSESSED with her, so when she heard that it was between her and Hannah Ann as the final two, she hopped up on Hannah Ann’s bandwagon faster than a duck on a junebug!

Honestly, I wish Madi would have saved herself a trip on this show. I’m sure now that she’s BFFs with Selena Gomez…and who knows who else…things will work out fine for her, but I simply wish she would’ve saved herself the heart ache. Let me be clear: I’m SO thankful she set such a great example for young women everywhere to NEVER settle and stand up for what you believe in. I’m also thankful that faith was shown on the show; however, Madi had to have known from the beginning that Peter wasn’t for her. Here’s why:

Now, Peter is left with no one and Madi is living her best celebrity life. Maybe she’ll jump on the Sadie Robertson train and become a public speaker?? Who knows what she’ll do, but I’d be SHOCKED, and honestly, confused if she continues onto Paradise or another show. My hope is that Peter can realize how manipulative his mother has been within his family & in his life. I hope he can gain the strength and the courage to stand up to her and, honestly, to go to counseling!

The hard question and controversial topic to debate is: can people of faith go on these shows? Sure they can. It’s a free country and I love to see people’s strong beliefs such as Madi’s; however, they can’t expect others to change or adopt a new lifestyle “just like that”. It was clear that love was INDEED not enough for the two of them to continue on. I’m upset with Peter in that he seemed he let his mom win this season of The Bachelor. But, I’m also upset with Madi that she seemed to compromise so many of her values for someone who wouldn’t do that in return. It will be interesting to see how this continues to play out!

And NOW, poor Clare Crawley! Her season has been paused due to the Coronavirus, which still gives us time to ruminate over this awful finale. I will end this rant (that I’m sure no one is reading by now) with one of the best memes I’ve ever seen. Thanks for reading! xoxo. 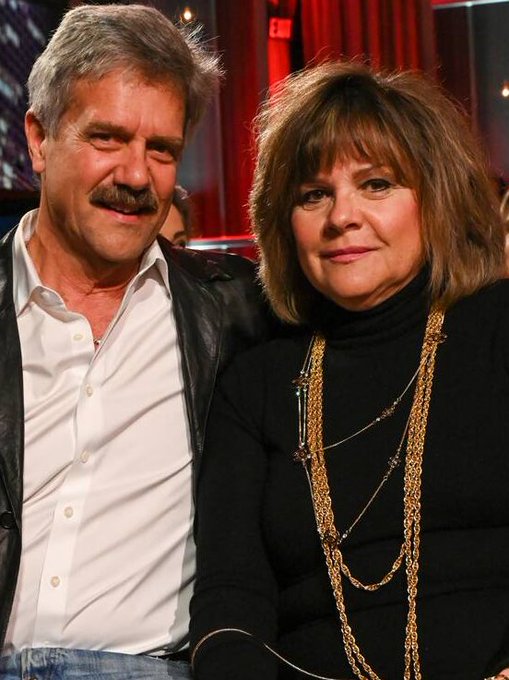 You’re just pure sugar, Dallas🍭🤍
Grateful she’s mine🤍🤍
Let’s do this!💃🏻Beach, Mother’s Day, a brunch, a night out…love these dresses for it all! #dillards has always been my favorite 💜
Thankful to our family and dear friends who came out to celebrate @logantdowning & I surviving the first year of parenthood. And so sweet that Dallas could join in on the fun, too🤣🐎He’s so loved!💙#oneyearold #myfirstrodeo
On this day one year ago I woke up to the most beautiful April day. My heart skipped a beat knowing it was the day of my 39 week OB appt. For some reason, this day just felt different. I got all glammed up hoping I could somehow hide the 50 lbs I’d gained with some foundation and lip gloss🤣 and I sang in the car all the way down to Dallas. The joy even continued as I walked into the office, discovering it was my doctor’s birthday! I thought, “Could you have the same birthday as her?!” Little did I know I’d be staying, in for the wildest night of my life, being admitted for signs of labor. Tonight I’ll rock you a little slower, a little longer…soaking up this one last sleep before you are one. I can’t believe it. A life without you is unimaginable. How did I do it for 28 years?
And that’s a wrap on Seaside🏖🌊there is no perfect marriage…no perfect family…but there are perfect moments🥺🙏🏼🥰we’ll be back soon! This place is something special. #30a #dallasgoesseaside